Generational baggage and how you can check it 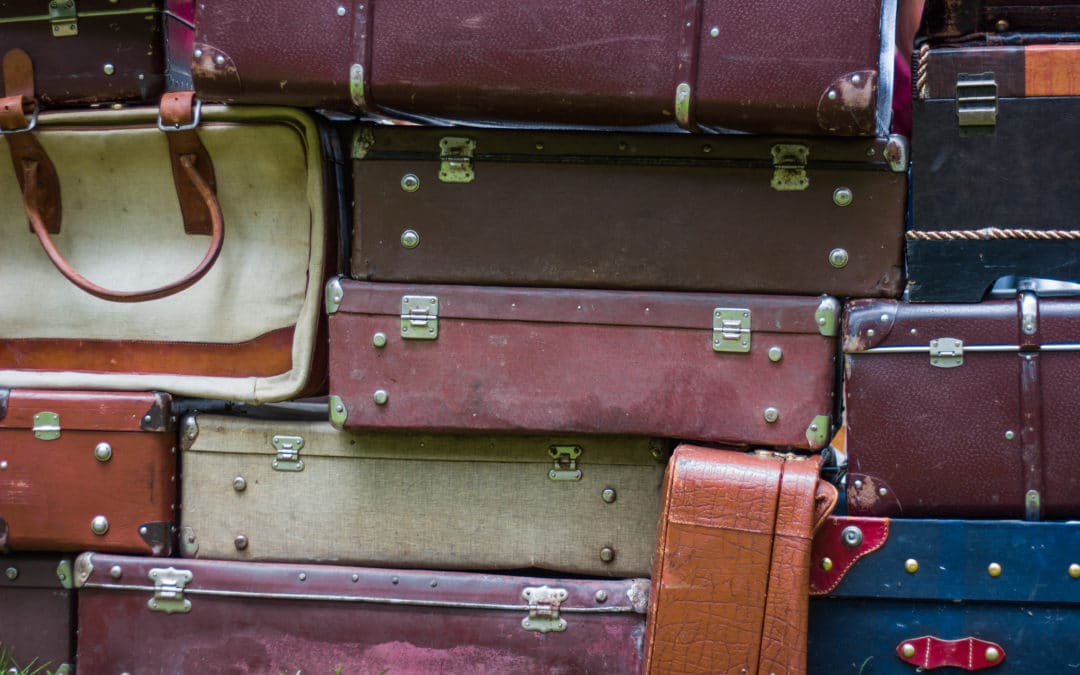 Last week’s New York Times Magazine features a sobering and thought-provoking article about a reported increase in the number of adolescents suffering from anxiety.

In “The Kids Who Can’t,” Benoit Denizet-Lewis documents a period in the life of a high school student who ultimately enrolled at the University of North Carolina at Chapel Hill, despite a serious battle with anxiety.

“Over the last decade, anxiety has overtaken depression as the most common reason college students seek counseling services. In its annual survey of students, the American College Health Association found a significant increase — to 62 percent in 2016 from 50 percent in 2011 — of undergraduates reporting ‘overwhelming anxiety’ in the previous year. Surveys that look at symptoms related to anxiety are also telling. In 1985, the Higher Education Research Institute at U.C.L.A. began asking incoming college freshmen if they ‘felt overwhelmed by all I had to do’ during the previous year. In 1985, 18 percent said they did. By 2010, that number had increased to 29 percent. Last year, it surged to 41 percent.”—Benoit Denizet-Lewis

It’s not clear why this is happening—one suggestion is that kids have internalized the behaviors of helicopter parents—but for our purposes as trainers and learning professionals it’s a good example of how generational differences form and change from one generation to another.

If you lived through World War II, you might have a different attitude about global stability. If 911 shadowed your childhood, you might worry about the concept of security.

Whether seeking out high-performers for leadership roles or providing basic skills-based learning engagements, we should be aware of different motivators and worldview of particular generations. At the same time, we should avoid stereotyping the behaviors of any generation.

Organizations can frame development with common goals and communications models that translate well across employees of all ages. We also believe you can still embrace the behavioral preferences and differences and look for strengths that are inherent in each.

The leading personality assessment instruments are still valid across generations and they can provide generationally neutral information for feedback that focuses on the common goals of the organization.

Every generation has its unique experiential assets and each generation has its baggage that sometimes gets in the way—in five to 10 years, we might be talking to you about addressing a more anxiety prone workforce as today’s adolescents start their careers. But training and learning professionals can play a role in getting the best contribution across the age spectrum of the organization.

Learn about our newest workshop, “Leading Across Generations,” here. For more information on generationally neutral assessments for hiring or development, check out our assessments page.

This could be a challenge for Triad companies. How is your business going to manage a post-Covid workplace? ... See MoreSee Less

Amazon, Microsoft, Google and other employees want WFH more than a $30K raise - The Business Journals

Permanent work from home or a $30K raise? Employees said it wasn't even close.
View on Facebook
· Share