For moms in the workplace, gender inequity goes up 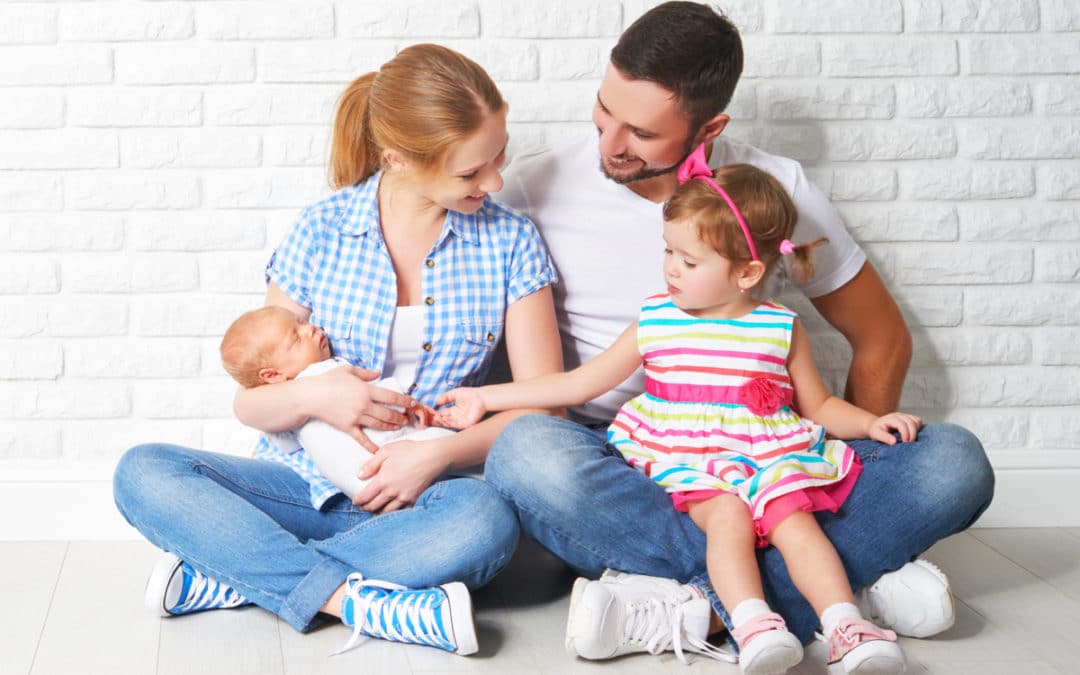 The National Science Foundation offers us a Mother’s Day gift of research!

But the story’s not all roses.

Mothers who work are perceived as less committed to their jobs than other women. Shockingly, employers are 100% less likely to proceed with the hiring process for women who would be relocating with their family. This is according to the work of Shelley Correll. Correll is professor of sociology and organizational behavior at Stanford University.

Add to “gender inequity” the “motherhood penalty,” which further erodes the earning potential of younger moms.

Moms with kids under 18 in the workforce

According to Correll, mothers are not just perceived as less committed. Their coworkers tend to see them as less competent.

Our research on this comes largely from lab experiments where we created biographies and resumes of mothers that were otherwise identical to those of women without children, then had participants rate them. Even though there were no differences in workplace productivity, the mothers were rated as both less committed and less competent.—Shelley Correll

It’s the same for dads, right?

Nope. Men who are fathers are considered just as committed and competent as their childless peers. In fact, Correll says they get a perception BONUS. They are perceived as more competent and committed than their non-father peers.

Her second of these is to provide workplace flexibility for the organization to diminish the perception of differences in levels of engagement. If it’s not so clearly delineated that moms get to work remotely and flexibly, there’s less perception of lack of focus or presence. Good idea.

Correll’s first suggestion resonates with us, because it stresses using assessments in the hiring process.

When prospective employees are reviewed with gender blind assessments using on scientifically valid personality profiles, you can make a giant step toward gender diversity. Of course, you also get a new hire who’s a better match for the job and your organization, regardless their gender.

And we’ll add a third remedy to Dr. Correll’s prescription: a continuing program of diversity learning. We’re not talking about one-offs, but rather an ongoing mission in your HR or training departments. Jamesson Solutions has been getting increasing interest in our diversity-based workshops.

Why not roll out a mothers day initiative that moms will thank you for doing?