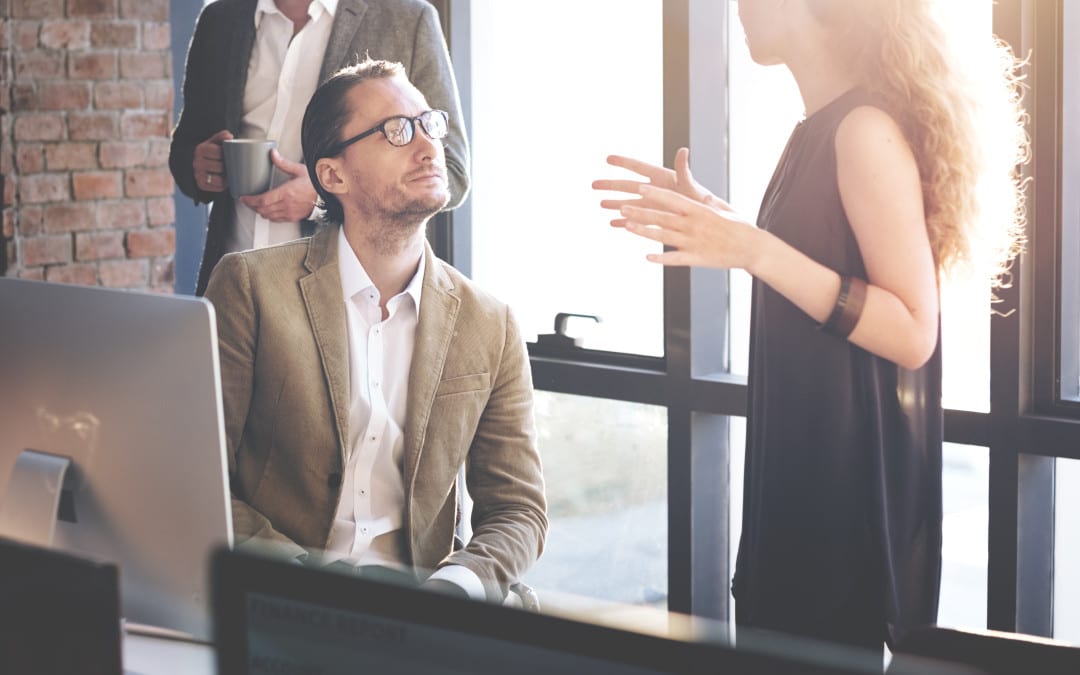 This article is the first of a series that will discuss storytelling’s unique power in business communications.

We recently talked business and storytelling with Chris Laney, President and CEO of Greensboro, NC-based Zenergy Technologies, a software delivery solutions firm that has grown since 2010 from a small startup team to almost 50 employees.

Q: What got you interested in incorporating stories in a business context? 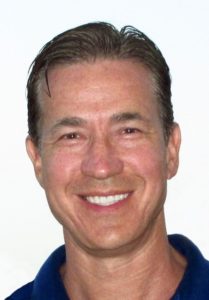 When we sold our first company and my job was to integrate our firm’s services into the parent organization, a colleague told me his own story about asking his father, the CEO of a large aviation company, what he actually did day to day.

His father said, “Son, I’m a storyteller. My job is to get prospects excited to buy from us, and employees excited to work for us.”

It was so clear and simple, like a 1000-watt lightbulb going on in my head. I thought, I want that job.

I knew then I had to find a way to bring together these two passions of mine – doing great work for clients, and building solid relationships through telling compelling, authentic stories.

The first company you joined and became part owner of grew from a handful of founders to 70 people in three years. You became an executive vice president within your first year. Obviously the business acumen was there. What role did stories play then?

Back then we were a young, energetic company that had a great culture and hired top talent by relaying the stories of what it was like to work there. We were committed to our clients, but fun at work played a huge part. When our employees would tell our clients about the fun events we’d do – road rallies, second chance proms, we had several clients who wanted to come work for us. That bonding helped us grow.

When we launched Zenergy in 2010, the U.S. was just climbing out of the recession. Most prospects wanted to know how long we’d been in business. If we had said, “A few months,” and left it at that, I don’t know how much business we would have won. Instead, we shared the backstory – that although we had just launched, the core leadership team had worked together for over twelve years at the time and had managed a similar company as a division of a parent company, driving its rapid growth.

We also shared the fact that the technical principals of Zenergy were in high demand as conference presenters, storytellers in their own right. Simple searches on the web bore out these facts. We’ve been extremely fortunate because this recognition has not only helped us attract top talent but has also led to Fortune 100 companies seeking Zenergy out. For this reason, we don’t have to market much; companies come to us.

As long as you’re truthful, nothing helps people understand what you have to offer better than stories told in a compelling manner.

Chris Laney is a writer and entrepreneur who has contributed to multiple magazines and websites as well as owned and grown two multi-million dollar businesses, selling the first one in 2002. A US Navy veteran, Chris is active in his community having served as president of multiple non-profit boards. In 2006, Chris was recognized by The Business Journal for their 40 Leaders under 40 Award. He founded his current company Zenergy Technologies, in 2010.